Business rates mitigation? Yes you can

by Anthony Krensel on 10th February 2020 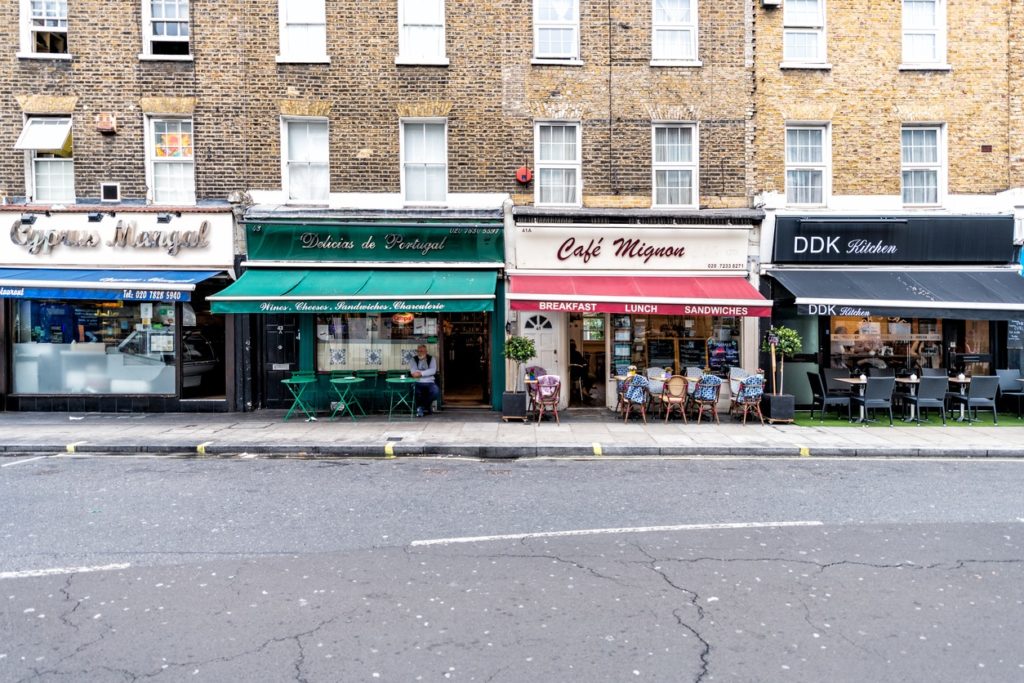 In a recent decision, Secretary of State for Business, Energy and Industrial Strategy v PAG Asset Preservation Ltd [1], the High Court decided that it was not in the public interest to wind up a business rates mitigation scheme under its Insolvency Act powers, as it found that this scheme did not subvert the intention of insolvency law. This will be welcome news to landlords, as the Court previously wound up a similar scheme in 2015 [2]. The distinction between the two schemes in each case will be important to anyone employing similar schemes going forward.

What are the schemes?

In both cases, these schemes involved the incorporation of a SPV by a company or companies operating the scheme, the “operator”. The SPV takes a low-rent lease of an unoccupied property from the landlord, becoming liable for the property’s business rates. The SPV is then placed into member’s voluntary liquidation, exempting it from rates liability without passing this liability back to the landlord. The SPV and lease have no commercial purpose aside from their effect on rates, and the operator takes a cut of the rates saved by the Landlord.

In both the 2015 and 2019 cases, the Secretary of State for Business, Energy and Industrial Strategy (the “SOS”) issued petitions under section 124A of the Insolvency Act 1986 (“the Insolvency Act”) to wind up the operators on public interest grounds. The Court decided that, whilst these schemes were artificial and did not serve a legitimate commercial purpose other than the mitigation of business rates, they were both nevertheless legal and not shams. The key difference between the schemes was in the way they conducted the liquidation itself.

In the 2015 case, the operator had put in place arrangements giving them effective control over the conduct of the SPV liquidations; and was using that control to intentionally prolong the liquidations (and the leases), rather than proceed to a conclusion (which is the essential purpose of liquidation).  By avoiding an earlier end to the liquidation, the operator increased their fee income under their contract with the landlord(s).  In the Judge’s view: “the use of the company in liquidation as an asset shelter and the inherent bias towards prolongation of the liquidation … is subversive of the true purpose and proper functioning of insolvency law” and accordingly the operator ought to be wound up.

On the other hand, in the 2019 case the individual liquidators were genuinely entitled to decide whether or not it was appropriate to continue the liquidations until all of the leases were either determined or expired. That said, the contracts were set up so that the better financial decision was for the liquidator to continue the liquidation, and all parties understood this situation had been intentionally and artificially created. This meant that in substance, the liquidation was still prolonged, but technically, this was decided by the liquidator not the operator. For this reason, the Judge in the 2019 case concluded that the arrangements (though artificial) were not a subversion of the purpose of liquidation or insolvency law.  Accordingly the Judge was not satisfied that the SOS had made out her case for a public interest winding up order against the operators.

Whilst this decision will be taken as a victory for landlords generally, permission to appeal has been granted.  Anyone involved in such schemes will want to monitor this closely, and should take advice if they wish to minimise the prospect that their particular scheme is liable to be wound up.