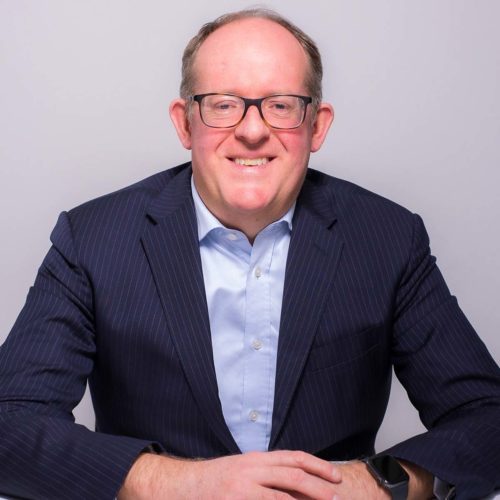 Richard has been the head of Brecher’s Real Estate Finance team since 2015. The team has grown substantially in recent years and is considered to be the largest operating in the mid-market real estate finance sector in London. Richard is active with the team’s business development programme, with the firm now regularly acting for approximately 20 banks and lenders, many of them being award winning leaders in the field.

Richard deals with real estate and finance aspects of transactions and has a wealth of experience in acting on acquisition and development finance transactions in the residential, mixed use, student and retirement living sectors.

In Legal 500, Richard has been recommended and has been described as being “extremely efficient” and “very responsive”.

Richard is a member of the Law Society of Scotland.