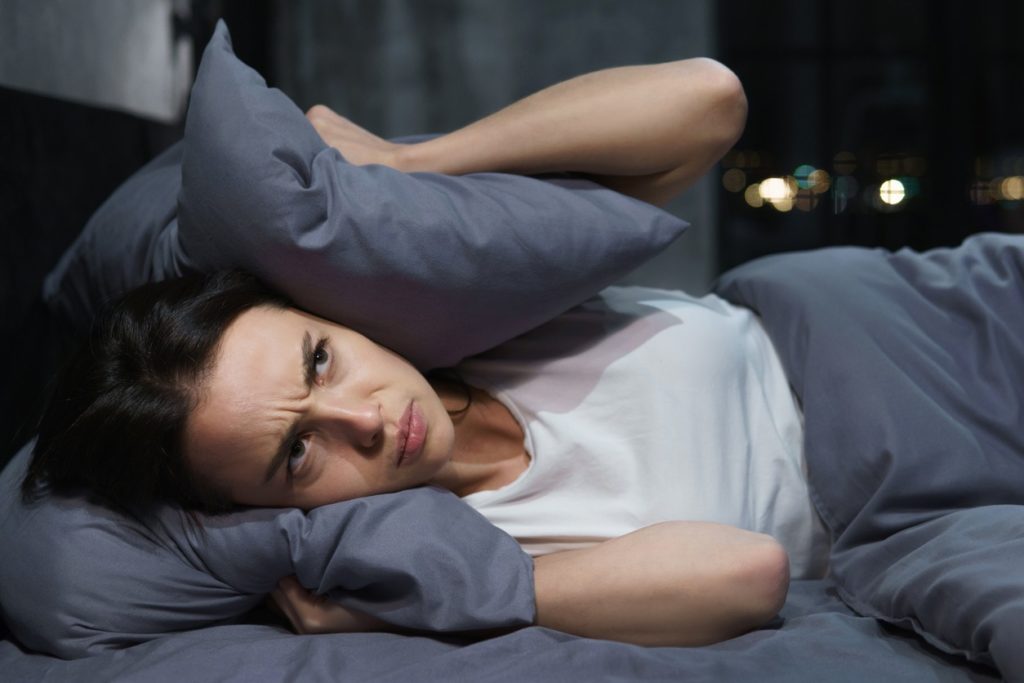 It is well established law that where a landlord authorises (expressly or impliedly) actions by its tenant that cause a nuisance, or it participates in that nuisance, then the landlord may be liable (along with its tenant) in nuisance to those that it impacts upon.  The High Court has now confirmed that in order for the landlord to be liable on the basis of participating in the nuisance, such participation must be “active” or “direct”.  It is not enough that the landlord was aware of the conduct of his tenant causing the nuisance and that it could have taken steps to prevent that conduct but failed to do so.

Landlords will be relieved by this reassurance that simply having knowledge of breaches of lease by their tenant (and failing to do anything about it) does not necessarily make them liable for the resulting nuisance.  However, landlords may still be liable where they undertake enquiries that mean they are put on notice that the breaches are causing nuisance.  Landlords also need to be careful of falling foul of their obligation in one lease to enforce covenants in another; such provisions are not uncommon in leases of flats.

In Fouladi v Darout Ltd and others [2018] EWHC 3501 (Ch), the claimant owned a long lease of a flat in a residential mansion block in London.  She claimed to have suffered noise nuisance from the flat above hers.  Although she alleged that the occupiers of the upper flat created some of the noise deliberately to annoy her, she also claimed that much of the noise was caused by normal living and occupation of the above flat, for example the occupiers arriving home late at night and moving around the flat, the occupiers’ children playing and any gatherings they held.

In 2010 the occupiers of the upper flat had undertaken works to it, which included removing the carpets and re-laying the floor, which had caused the noise to become much worse.  Under the terms of its lease the leaseholder (Darout Ltd) should have obtained consent from the landlord for the re-laying of the floor but failed to do so.  Darout and the occupiers were also failing to comply with regulations in the lease regarding noise reduction and the installation of floor coverings to minimise the noise.

Following a detailed assessment of the factual evidence, including the parties’ acoustic experts’ reports and evidence from the local authority, who had confirmed that noise from the upper flat could be heard from within the claimant’s flat to a level constituting disturbance, the trial judge found Darout and the occupiers to be liable to the claimant in nuisance.  However, the judge dismissed the claimant’s claims against the landlord for nuisance and breach of its covenant of quiet enjoyment.  Even though the judge found that, as a matter of fact:

the landlord could not be said to have participated in (or authorised) the creation of the noise nuisance and was therefore not liable for it to the claimant.

The High Court upheld the trial judge’s decision on appeal.  Although previous case law clearly establishes that a landlord can be liable for nuisance caused by his tenant if he participates in it or authorises it, the fact the landlord knew about the actions causing the nuisance and could have made enquiries and established that nuisance was in fact being caused (there being no finding by the trial judge that the landlord knew that the works involved a nuisance), this did not amount to participation in or authorisation of the nuisance.  It followed that the landlord was not interfering with the claimant’s enjoyment of her flat and so was not committing a breach of the quiet enjoyment covenant.