Could the rush to install 5G equipment result in a windfall for landowners of sites that offer good coverage? You might think so, but you would be wrong. The new Telecoms Act has provided overwhelming benefits for telecoms operators. It has allowed them to upgrade and share equipment and assign their rights without landlord consent. It has imposed a far longer termination process for landlords, who must now allow for at least an 18 month notice period to bring such rights to an end. And in another great development for telecoms operators, it has also radically changed the basis of charging rent for such leases, in favour of the operator.

Telecoms infrastructure has been in the headlines of late, courtesy of the Chinese company, Huawei. From accusations of links to the Chinese military to government leaks, it’s all too easy to forget that underneath this all is the pressing need for the UK to get ahead of the game by rolling out a 5G network which will truly be a game-changer for the way we work and play.

The advent of 5G will enhance the speed of our electronic devices by 100-250 times. This will affect all aspects of our lives, from paving the way for driverless cars, to the onset of fridges with the ability to automatically order essentials when it senses supplies are running low. It will therefore be critical for all telecoms companies to ensure that adequate 5G infrastructure including masts, cabinets, aerials and dishes are available, to enable the UK to catapult itself into the future.

Prior to the introduction of the Digital Economy Act 2017 (“the Act”) in December 2017, a landowner and a telecommunications operator were free to negotiate the rent payable under a telecoms lease. Rent would often be valued on the number of masts or other equipment installed on the site or, more significantly, the availability– or lack – of suitable alternative sites. The more strategic importance a particular site had, the higher the rent that could be charged. Tower blocks, for example, are often seen as providing telecoms operators with the appropriate height platform to provide their services over a wider area. The upshot of this, is that these sites would command a higher rent, than say, a site at ground level.

This often worked to the benefit of local councils, in boroughs where the only high-rises were council-owned. Sites that carried with them more of a strategic significance would offer a relative windfall for their owners.

Prior to the introduction of the new Act, the Law Commission recommended only limited changes to the existing method of valuation; the only recommended change of note was to remove any “ransom” element.

Ignoring the Commission, the Government, citing the importance of such infrastructure to the nation’s economy, sought to bring the valuation criteria in line with rents payable by other utility companies. Consequently, a “no network” assumption akin to the “no scheme value” used in compulsory purchase, was introduced in respect of rent valuation.

Under the Act, a Tribunal must base its decision to set the level of rent on the market value of the land in question, based on the following key assumptions:

Accordingly, the level of rent is now based on what the landowner has lost in terms of giving up the use of the land and not based on the value of the land to the telecoms operator. Indeed, this new method of valuation gives teeth to a ministerial statement published by the Department for Culture, Media and Sport in 2016, which stated that the value a landowner obtains for the use of its land should not include a share of the economic value created by the very high public demand for services that the Operator provides.

Welcome to the new world. The new Act in practice.

EE and Hutchison 3G UK Limited vs The London Borough of Islington:

The Council were the owners of a 10 storey block of flats known as Threadgold House. The block contained a plant room on the roof of the building. EE and Hutchison 3G UK Limited (“the Operators”) had its equipment in a nearby building but needed an alternative location, as that building was to be redeveloped, which necessitated a new site for their equipment. The Operators had identified Threadgold House as a suitable alternative. Accordingly and significantly, prior to the introduction of the Act, they had been in negotiations with the Council in respect of a lease of the plant room to install their equipment. Previous negotiations had settled on a rent of £21,000 per annum, however the lease was never completed.

Following the introduction of the Act, the Operators re-commenced negotiations and proposed a payment of £2,551.77 per annum, a significant drop from the £21,000 they had offered prior to the introduction of the Act. However, the Operators’ surveyor went a step further and proposed a nominal value of £1 per annum for the proposed lease.  This was based on the fact that he considered that the only other use of the roof would be for a roof garden or for solar panels, neither of which would command a rent at all.

Whilst aware of the new valuation criteria of the Act, the Council argued that the valuation that would have been achieved in the early days of telecoms, before landlords realised the opportunity, should be used instead. During this earlier period, rents, whilst not nominal, were still relatively low as landowners did not fully appreciate the economic need for telecommunications. Reverting to those past valuations, the Council argued, would still meet the low rents the Act was trying to achieve. The Council were therefore trying to persuade the Tribunal to set the rent to a low but not nominal value.

The Tribunal however found against the Council. It reiterated that the “no network assumption” meant that a significant rent could not be charged based on the fact that the site was to be used for the purposes of providing telecommunications. It found that given that there were no other commercial uses for the site, a nominal value of £50 per annum was appropriate. However, as both parties accepted that some contribution to the service charge should be made by the Operators, the Tribunal decided that a total annual rent of £1,000 per annum was the appropriate level of rent.

This case also highlights a sometimes-overlooked aspect of the Act, being to reduce rents to the low levels enjoyed by utility companies. The days of being able to charge a significant rent for an important telecoms site are well and truly over.

This decision and the new legislation will be of great concern to anyone with an interest in property and who may rely on the significant rent that such leases have previously brought.

Investors and their funders should also be concerned, as asset values may have been based on a regular and significant telecoms rental income that will evaporate over the next few years, once old leases come to an end and new ones, under the Act, are entered into. What was seen as an opportunity to monetize “dead space” on rooftops and fields is evaporating. Anyone with an interest in property which has an existing telecoms lease should consider this now or they may face unwelcome surprises down the line. 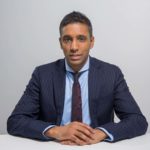 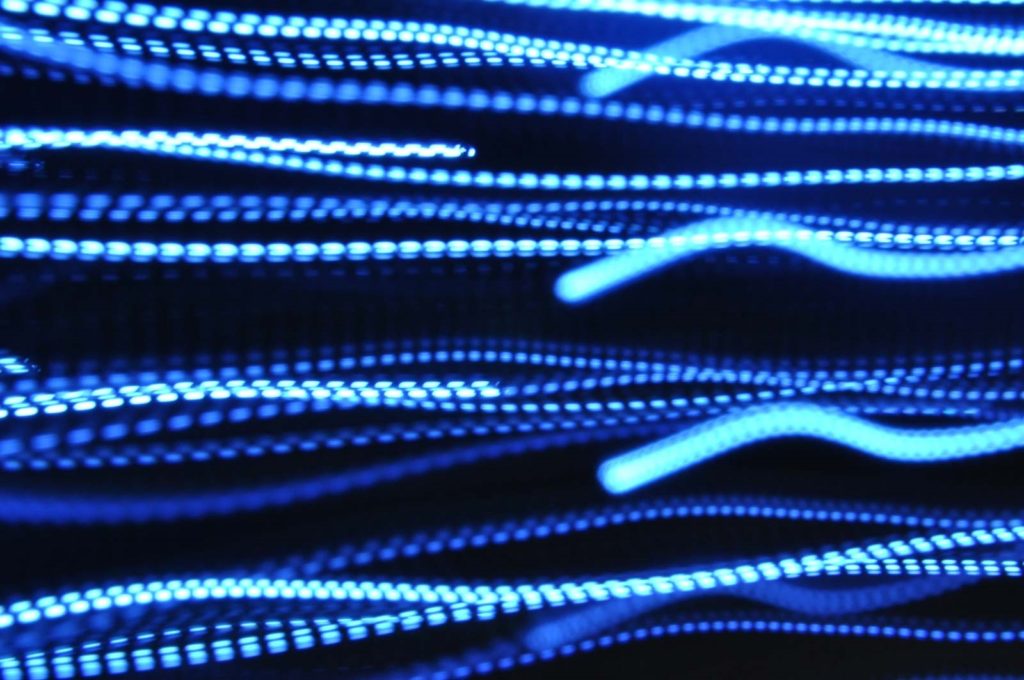 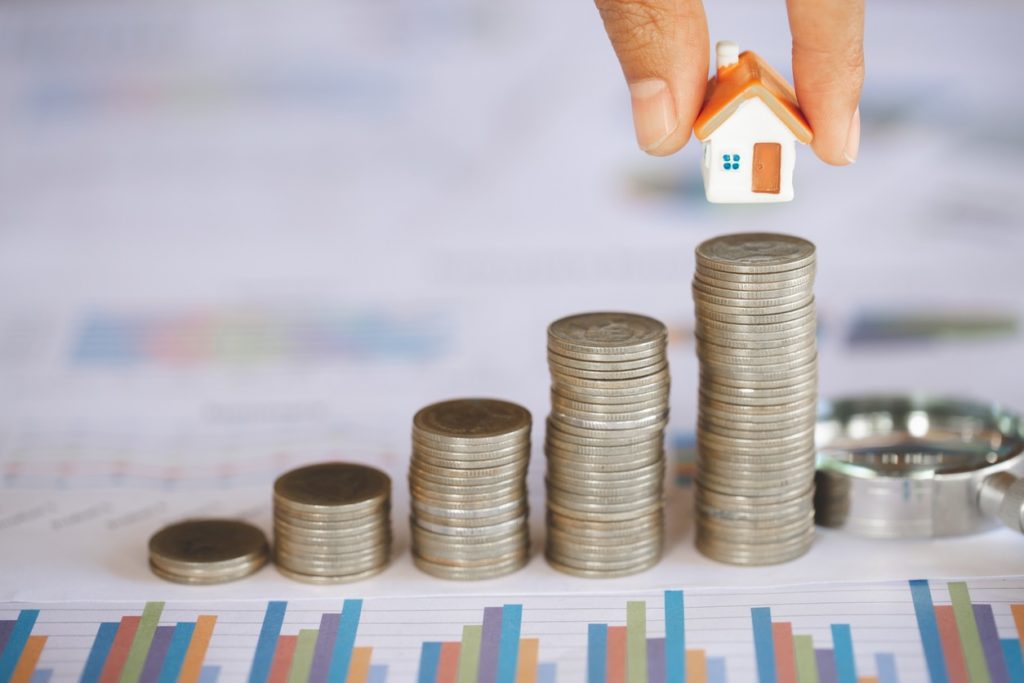