Triumph of the newt romantics

by Nicky Richmond on 28th January 2013 for The Lawyer

Lawyers must be sure their clients with land interests are insured against wildlife-related hold-ups.

Now we all know the answer to the question ‘why did the newt cross the road?’ – because it had to use the £1m superhighway built for it by the developer.

This story of a hijacked development in deepest Cambridgeshire is one more example of the impact the tiniest of protected species can have on projects. And with the Government’s promised easing of planning restrictions on greenfield builds, some say we can only expect more.

The latest build to be held to ransom by amphibians is the Monks Cross shopping centre in York. News broke this month that new John Lewis, Marks & Spencer and Next stores, expected to open at the centre in time for the Christmas 2013 shopping season, will now be delayed until Easter 2014.

Thanks to a newt population boom in the unexpectedly wet summer the developer will now be footing the bill for a special wetland habitat at a wince-inducing cost of £300,000 plus the cost of newt re-housing, not to mention the impact of lost rent, bank interest and general carrying costs.

When it comes to endangered species, taking an environmentally friendly approach is not just a nice-to-have CSR PR option. The regulations are stringent and they hit hard. This area is covered by legislation that is complex and overlapping.

The protection of newts is the responsibility of government body Natural England, which has a very broad remit. One of the many and varied pamphlets it produces on the subject of newts, ‘Great Crested Newt Mitigation Guidelines (NEWT1)’, contains 74 pages of guidance and background, and it produces similar pamphlets for all protected species.

If you want to do anything that might result in one of the listed offences against newts, you have to obtain a licence. So how do you know if you need a licence?

Says English Nature: “English Nature and Defra are frequently asked by consultants whether a licence is required for a particular activity. However, this is a decision to be made by the consultant. A licence simply permits an action that is otherwise unlawful.”

One of the trickiest aspects is that because we are dealing with Mother Nature nothing is predictable. The Monks Cross developer may have complied with all requirements – it is possible that weather predictions were different when the newt survey was carried out. It could be argued that the extent of the wet weather and the consequent boom in the newt population were impossible to foresee.

So how do you advise clients with interests in land? Well, if they have a protected species on land they intend to develop it is vital they have the site surveyed by an environmental consultant who will identify any risks. And because, even with the best survey in the world, nature has a habit of doing its own thing, they will need to make sure they have good insurance or they may end up making a bigger donation to environmental causes than they intended. 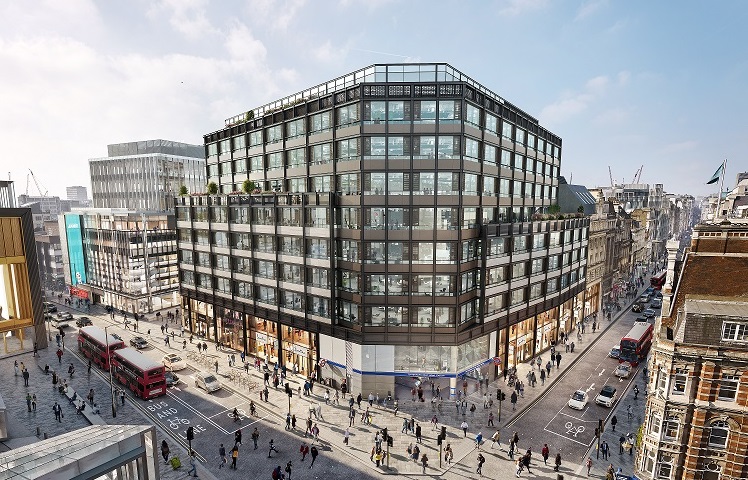 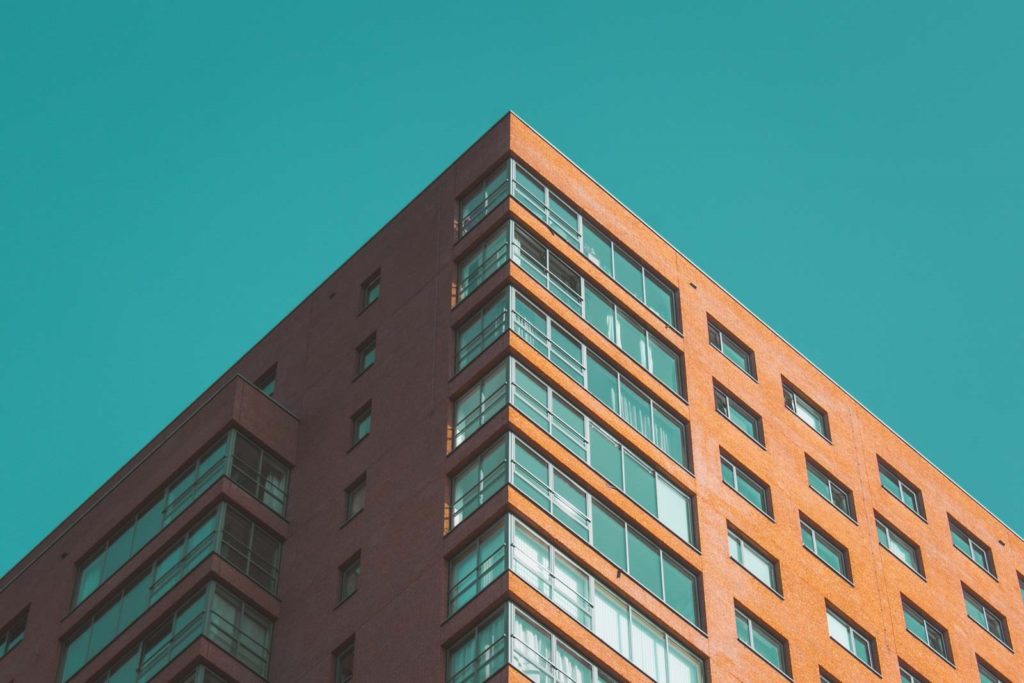 What’s the use? Use Classes Order changes: September 1