What a Relief: Court of Appeal confirms Licensee’s Right to Relief from Forfeiture

What a Relief: Court of Appeal confirms Licensee’s Right to Relief from Forfeiture

The Court of Appeal has ruled that the court does have jurisdiction to grant a licensee (as opposed to a tenant) relief from forfeiture provided that the licensee has possessory or proprietary rights (Manchester Ship Canal Company Ltd v Vauxhall Motors Ltd (formerly General Motors UK Ltd) [2018] EWCA Civ 1100).

Forfeiture and Relief from Forfeiture

The right to forfeit permits a landlord to re-enter a property following a breach of lease by the tenant, and by doing so, terminate the lease. The tenant may apply to court for relief from forfeiture, which the court has equitable jurisdiction to grant on whatever terms it sees fit. The Court will generally exercise its discretion in the tenant’s favour if the tenant acts quickly, pays any arrears/remedies the breach(es) and pays the landlord’s costs. If the court grants relief, then the lease will be reinstated as if the forfeiture had never occurred. In the Manchester Ship Canal case the Court of Appeal considered the extent to which a licence can also benefit from relief from forfeiture.

Vauxhall had a licence granted to it in 1962 by the Canal Company, permitting it to discharge water and trade effluent into the Manchester Ship Canal through a drainage system constructed by Vauxhall on the Canal Company’s land in return for an annual payment of £50. In October 2013 Vauxhall missed a payment, causing the Canal Company to terminate the licence.  Vauxhall made an immediate offer to pay the missed payment but that was rejected. It then attempted, unsuccessfully, to negotiate a new licence with the Canal Company whilst continuing to exercise its rights under the licence.  Negotiations were unsuccessful and it subsequently claimed relief from forfeiture from the court.

At first instance, the High Court granted Vauxhall relief from forfeiture. The court ruled that although Vauxhall’s right to discharge water through the Canal Company’s land did not amount to a proprietary or possessory interest, that right was as ‘close to possessory as it was possible to imagine’ so relief was an available remedy.

The court also rejected the Canal Company’s arguments that the court should exercise its discretion not to grant relief on the basis of Vauxhall’s delay in applying for relief and that, if relief were to be granted, it should be on terms that Vauxhall pay a modern licence fee (being £300,000-£440,000 per annum).

The Court of Appeal held that the High Court has been wrong to extend the court’s jurisdiction to grant relief from forfeiture to rights that are ‘close to possessory’. The right in question must be possessory or proprietary.  In this instance, however, the licence did grant Vauxhall a possessory interest (not a proprietary interest) so relief was an available remedy.

In reaching this conclusion, the Court of Appeal held that the High Court’s focus on the specific right of passage of water through the Canal Company’s land granted by the licence was too narrow. The question for the court was not whether that particular right was or was not possessory, but whether the licence, considered as a whole, granted possessory rights (in circumstances where it could not and did not grant a proprietary interest).

There is a two-stage test for determining whether a party has a possessory interest in a particular subject matter: i) does it have factual possession of the subject matter (physical custody and control); and, ii) does it have an intention to exercise such custody and control on its own behalf and for its own benefit. It is important to note that the possessory right does not have to be in land; here the Court said that Vauxhall’s possessory right of the pipework, or even the airspace enclosed by the pipework, was enough.

The court undertook a detailed analysis of the various rights and liabilities granted by the licence to determine whether this test was satisfied. The licence cast upon Vauxhall the responsibility for the physical construction of the infrastructure required to exercise its right (mainly pipework) and the sole primary responsibility for its maintenance and repair. It did not reserve to the Canal Company any rights to use the infrastructure or (except in case of default by Vauxhall) to carry out works to it. The Court considered that those rights over the physical property, coupled with its physical characteristics and the clear intention that Vauxhall would be the only entity able to use and maintain it, amounted to a sufficient degree of physical custody and control of the infrastructure, having regard to the nature of the property and the manner in which property of that character is commonly enjoyed. Vauxhall plainly intended to exercise those rights (and fulfil those responsibilities) on its own behalf and for its own benefit. The combination of those elements means that the rights granted by the licence were possessory in nature and thus opened the door to the exercise of the equitable jurisdiction to grant relief against forfeiture.

Having concluded that the High Court did have jurisdiction to grant Vauxhall relief, the Court of Appeal declined to interfere with the trial judge’s exercise of his discretion whether or not to grant that relief. Since the Canal Company hadn’t physically re-entered the property the six-month time limit didn’t apply. The defence of laches (unreasonable delay by the licensee) only arises where the licensor/landlord has suffered prejudice, which the Canal Company had not. Furthermore, the judge was right to take into account the potential windfall the Canal Company would benefit from at the expense of Vauxhall if relief were not granted.

Have you unknowingly created an equitable interest? 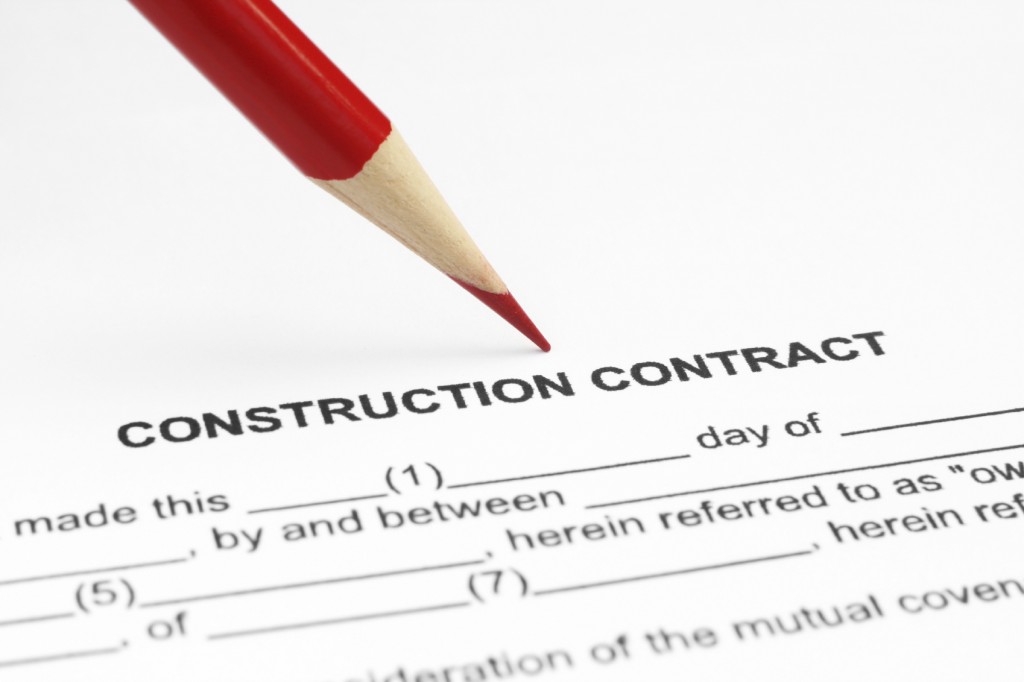