Budget 2015 – What news for the Property sector?

With a general election looming it was perhaps inevitable that much of the first Budget of 2015 would involve populist measures designed for maximum soundbite value.

The Help to Buy ISA was just such a provision – promising a government top up to savings for first time buyers, up to a maximum of £3,000 on £12,000 of savings.  Expansions to existing Enterprise Zones, the creation of new ones, and the announcement of the first 20 Housing Zones outside London were all positives for regeneration, local growth and housing, as were the additional Business Rate retention pilots.

As ever, the devil of the Budget is in the detail.  Long after the braying and bickering has died down, and the chamber has emptied, advisors and journalists find themselves buried deep in the published announcements looking for the real stories. So, what were they?

The big news for Landlords is on sub-letting – effectively outlawing provisions in agreements for private rented accommodation which prohibit sub-letting or otherwise sharing space on a short-term basis.  It seems requests will still need to be made to landlords, but the government are seeking to ensure that “landlords always have to consider tenants’ requests reasonably”.

The initial reaction from the industry has been far from positive, with the Residential Landlords Association describing the measures on sub-letting as “a nightmare in the making” and flagging key unanswered questions such as who will be responsible if the tenant leaves but the sub-tenant stays, and who is responsible for checking the immigration status of tenants where there is a sub-let?

The attack on perceived tax avoidance ran through the whole Budget, with high-value residential property continuing to come under fire.  As previously announced, the Annual Tax on Enveloped Dwellings (ATED) which applies to residential properties held in corporate ‘wrappers’ has been increased by 50% above inflation for residential properties worth more than £2 million for the chargeable period from 1 April 2015 to 31 March 2016. The threshold for coming within ATED and ATED-related Capital Gains Tax (CGT) on disposal will go down to £1 million from 1 April 2015 and £500,000 from 1 April 2016.  Administrative changes to ATED have been announced to simplify the filing obligations and information requirements where a property within ATED is eligible for a relief.

As expected, changes are also being introduced in relation to CGT on residential property.  When a non-UK resident individual, trust, personal representative or “narrowly controlled” company disposes of UK residential property on or after 6 April 2015 the gain will be subject to CGT – at the current rates of 28% or 18% for individuals and 20% for non-resident companies (with access to an indexation allowance).

Related to this are changes to private residence relief from CGT (PRR) where the government will restrict access to PRR where a property is located in a jurisdiction in which a taxpayer is not tax resident – so that a property can only be a person’s only or main residence for PRR purposes for a tax year where that person meets a 90-day test for time spent in the property over the year (thereby increasing the likelihood of the statutory residence test being met by an individual in either that or a subsequent tax year, and that person falling within the UK tax net).

The development of brownfield land caught the Chancellor’s eye, with a consultation being launched into the compulsory purchase regime aiming to make it clearer, faster and fairer to support brownfield development.  This is backed up in London by the launch of the London Land Commission one of whose aims is the mapping of brownfield land in the area.  The government will continue to consult on devolving planning powers over sightlines and wharves to the Mayor of London, allowing the Mayor to accelerate the provision of new homes by reducing planning delays.

The government is also looking to emulate the commercial sector by creating a property asset management body to own and manage its estate and to work towards its target of selling £5 billion of land and property assets by 2020, and looking to take a more “commercially driven approach”.

What about Stamp Duty Land Tax (SDLT)?  It was a relatively quiet Budget for SDLT, with changes in relation to shared ownership properties, certain authorised property funds, and alternative property finance reliefs, all as previously announced in the Autumn Statement 2014. 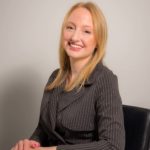 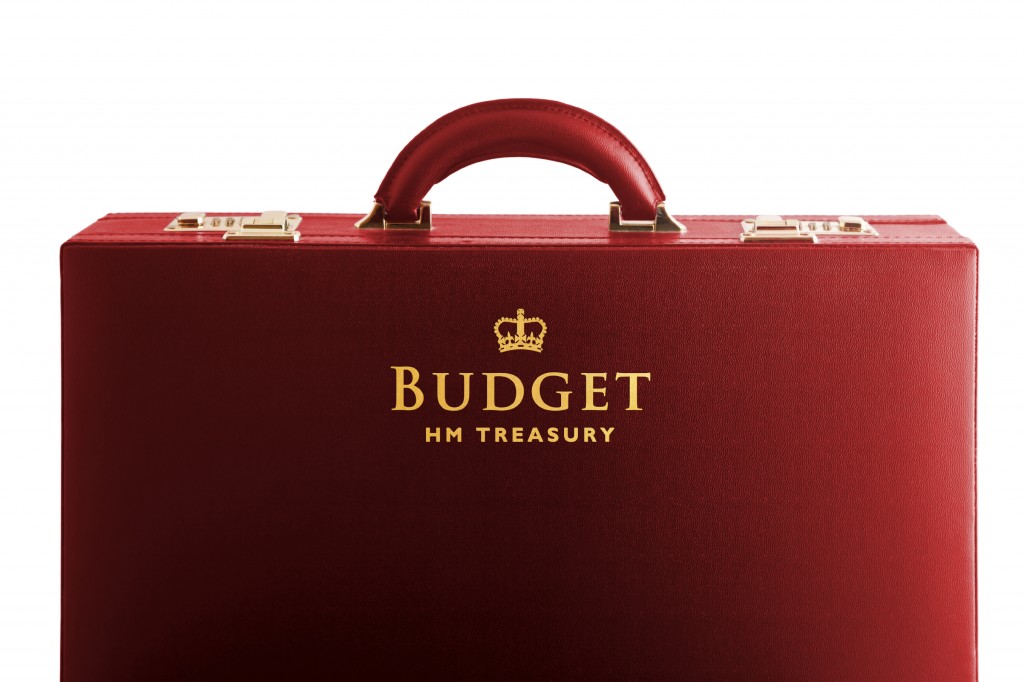 Private Landlords v First-Time Buyers – is that the real battleground?