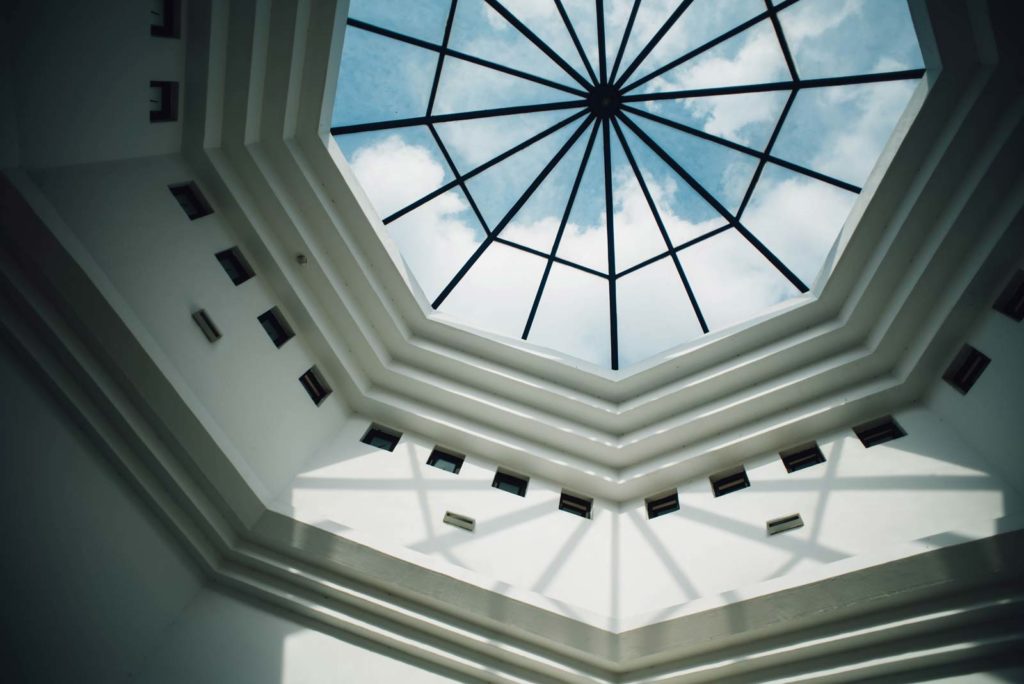 The article as it appeared in Estates Gazette

There have been quite a few giddy headlines about the new upward extension regulations, part of new permitted development rules coming in on 1 August (the Town and Country Planning (Permitted Development and Miscellaneous Amendments) (England) (Coronavirus) Regulations 2020).

There have been predictions of a “golden age” of building and claims that this is a game-changer for developers. While the “reach for the skies” headlines are certainly attention-grabbing, the reality is slightly less of a free-for-all than one might imagine. Apologies for having to bring you back down to earth.

Upwards extensions of up to two storeys, which must be new flats on the topmost residential storey only, of existing detached, purpose-built blocks of flats, of three storeys or more, above ground-level built after 1 July 1948 and before 5 March 2018.

Assuming you get through the “what’s allowed” hoops, there are then further requirements:

The new development must be completed within three years from the grant of prior approval.

Yes, even though this is permitted development, it doesn’t just mean that you can go ahead without prior approval from your local planning authority. You will need to address the following:

And that’s before you even think about health and safety requirements.

So there is still a fair amount of work to be done, and it’s not a tick-box exercise.

Got all that – what else do I have to think about?

Planning is only one consideration when considering airspace developments. There are lots of elephant traps on the legal front also. Of course there are. Here are some for you to consider.

Much as one hates to rain on a development parade, it’s clear that this legislation, while endeavouring to encourage upward extension, is a change which will need to be considered carefully. The government has sought to address some concerns around permitted development, eg the issue of daylight, and there are a number of issues to be addressed which make this less completely permitted development, as it used to be, and more akin to planning permission-lite.

There are many legal missteps that can be made on the way, some of them which could prove to be very costly as well as risking a stay at Her Majesty’s pleasure. Make sure you understand the detail before scouring the skyline for your next development opportunity. 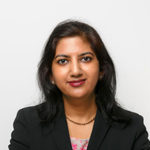 What do you mean I don’t need planning permission?

Local planning is just a charter for lawyers

Logistics and the revival of retail in the Roaring 2020s?