Planning proposals in the New Levelling Up and Regeneration Bill

The Levelling Up and Regeneration Bill announced in the Queen’s Speech holds planning reform at is heart. The purpose of the Bill is to “improve the planning system to give communities a louder voice, making sure developments are beautiful, green and accompanied by new infrastructure and affordable housing”.

Of key importance to developers, a new local infrastructure levy will replace the Community Infrastructure Levy (“CIL”) except London Mayoral CIL. The Government policy paper published alongside the Bill, Levelling Up and Regeneration: further information explains that the new levy will be charged on the value of property when it is sold and applied above a minimum threshold. Levy rates and minimum thresholds will be set and collected locally to deliver the infrastructure that communities need. Local authorities will be able to set different rates within their area as with CIL. The rates will be set as a percentage of gross development value (“GDV”) rather than based on floorspace, as with CIL at present. This will allow developers to price in the value of contributions into the value of the land, allow liabilities to respond to market conditions and removes the need for obligations to be renegotiated if the GDV is lower than expected; while allowing local authorities to share in the uplift if gross development values are higher than anticipated. The government is committed to the Levy securing at least as much affordable housing as developer contributions do now. It will following consultation introduce a new ‘right to require’ to remove the role of negotiation in determining levels of on-site affordable housing. This is intended to rebalance the inequality between developers and local authorities by allowing local authorities to determine the portion of the levy they receive in-kind as on-site affordable homes. Sites “permitted before the introduction of the new levy will continue to be subject to their CIL and section 106 requirements”.

The Future of Section 106 Agreements 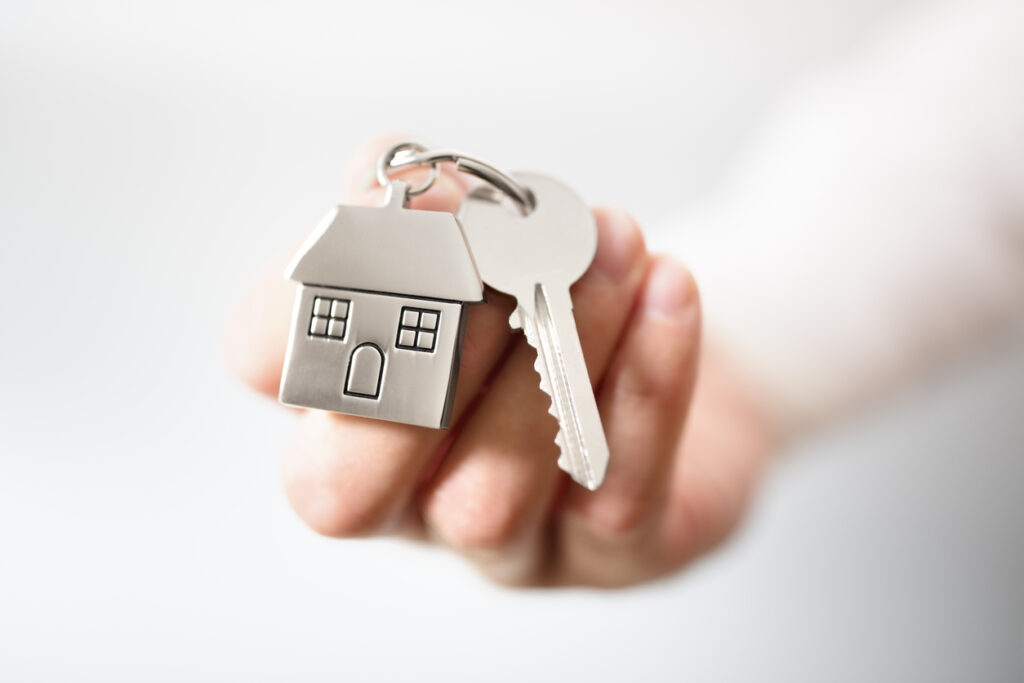 Help to Buy – End of the Scheme